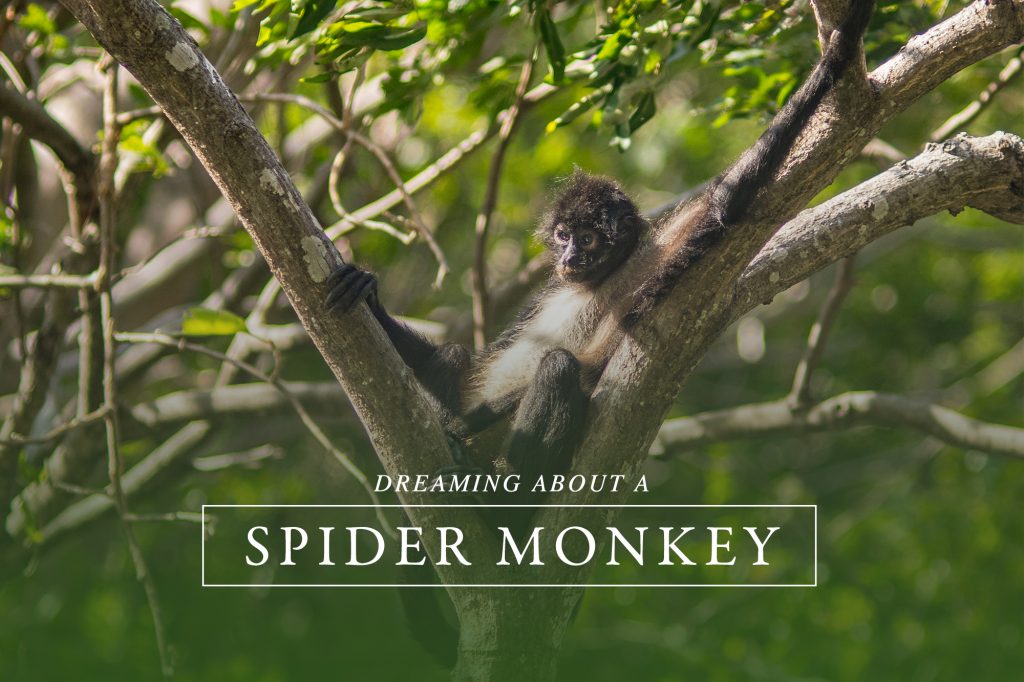 I don’t usually remember dreams. Sometimes I’ll wake up in the middle of the night thinking that the dream I just had was so interesting that it’s something I’ll have to ponder the next morning, then going back to sleep. Only to find out when I wake up in the morning that while I can remember having the thought that this is interesting, I’m unable to remember what this is.

And I frequently wake up in the middle of a dream because one of the dogs is making noise, a car goes by, a foghorn goes off in the strait, etc. (I’m a very light sleeper – if a room isn’t completely dark, a change in the shadows can wake me up). If I’m in the middle of a dream – the idea that there’s a middle to a dream is probably a topic for another post – I very often fall back asleep continuing the dream. Sometimes replaying part of it differently, like watching a movie that has slightly different scenes when you watch it again.

The other night I had an extended dream that, because I woke up several times during the dream, got re-worked a few times, always with the same result. I dreamed I had ordered a spider monkey from somewhere, probably not Amazon because I think even in my sleep I wouldn’t think you could just hit the Buy It Now button on Amazon and get a spider monkey sent via Amazon Prime.

I’m not a fan of monkeys. Don’t dislike them, just don’t think about them very much. While a lot of other photographers are all hot to travel to Rwanda or elsewhere to see gorillas or chimpanzees, it doesn’t hold any interest for me. [Yes, I know that spider monkeys are New World monkeys, not Old World monkeys or Apes.] Like I say, it’s not that they creep me out, it’s just that they don’t cross my mind much. Except for the other night.

In my dream, this “acquiring a spider monkey” project wasn’t terribly well thought out or researched. We were living in a ground-floor apartment across the street from a lake, up several narrow flights of steps through a rockery from the street. Not a huge place, the building looked as though it was a 50s-era building: concrete block, small metal decks facing the lake. Small-ish one bedroom apartment with a very plain 50s kitchen and living room. Apparently, we’d decorated using inherited tchotchkes from my grandparents – small wall shelves with small figures of squirrels and other crap including formica topped kitchen table, vinyl chairs, plus overstuffed recliners in the living room. After the monkey order had been placed but before it got delivered, I remember finally wondering how a spider monkey would fit in with the way the apartment was organized – it seemed like a spider monkey, if not given things to climb on and play with, would come up with its own way to exercise.

They spider monkey was supposed to get delivered on a certain day, but the day kept changing, so I’d stayed home from some unspecified job for several days, each day someone would call and the delivery would be cancelled and moved to the next day. For some reason I was anticipating a Chihuahua-sized monkey being delivered in something the size of one of those airline-approved carriers that people use to haul their toy dogs around. When the actual delivery happened, the delivery guys removed a fairly-sturdy barred crate from the van, a crate that would have been something you’d expect a wolverine to be delivered in. The guys were careful not to get hands or fingers inside the bars of the cage and the cage kept shifting slightly as whatever was inside moved around.

The guys refused to bring the crate up the stairs to the apartment, so I ended up going to the sidewalk next to the van and letting them hand me something the size of a two-year old child with the strength of a, well, monkey. Once I got the monkey up to the apartment, closed the door and let it go, it was clear this wasn’t going to work – the spider monkey immediately raced around the walls, climbed the kitchen cabinets and knocked all the tchotchkes off the walls. Then it began tearing up the furniture. I looked out the window to see the delivery van driving off. The monkey was much larger than I’d thought and I clearly hadn’t planned out what it was going to eat or where it was going to sleep.

Anyway, that’s where every variation of the dream ended – me standing in the middle of ruined apartment with a Brownian motion facsimile racing around the walls at head height in the form of an untrained spider monkey. No idea what this all means. But at least it wasn’t snakes.