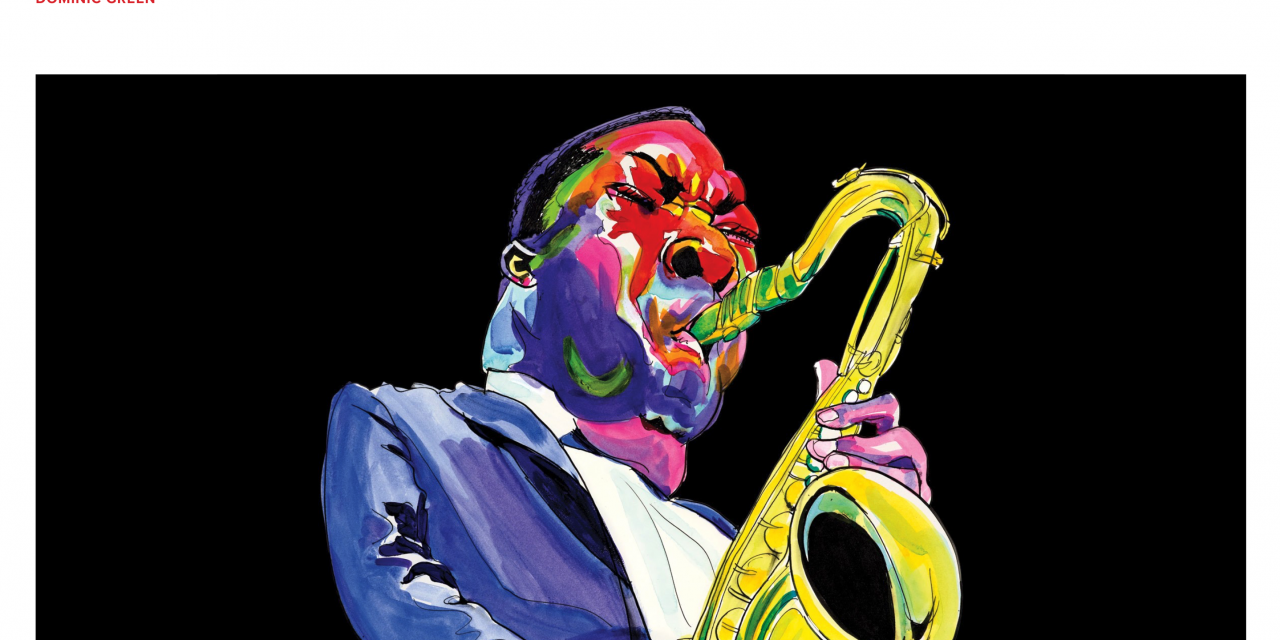 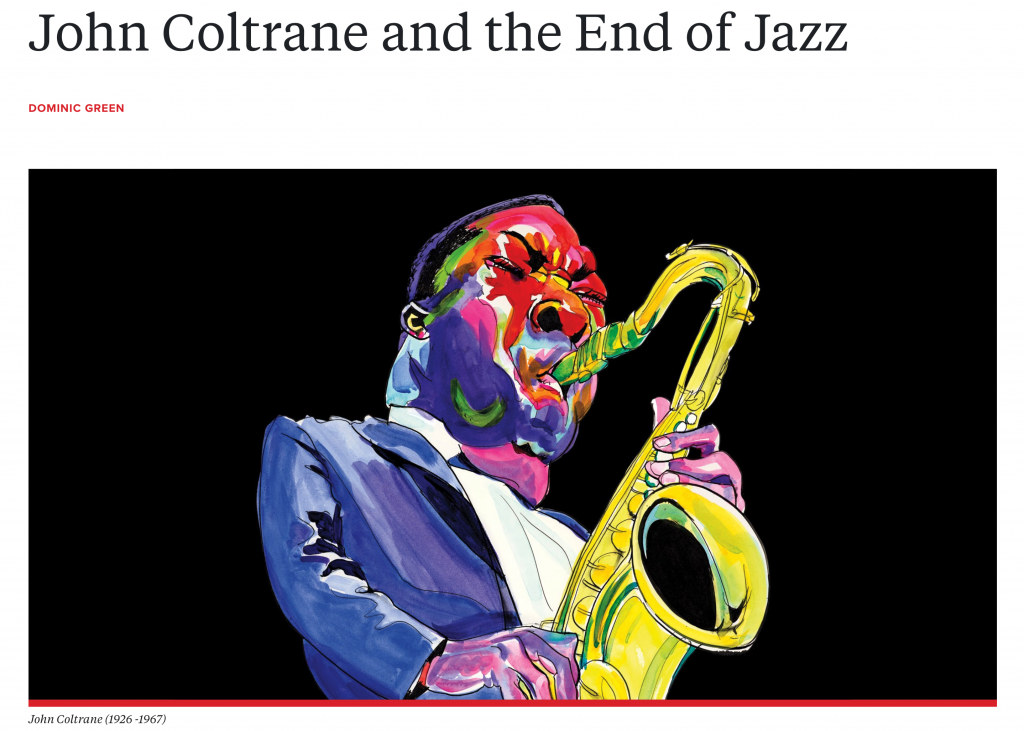 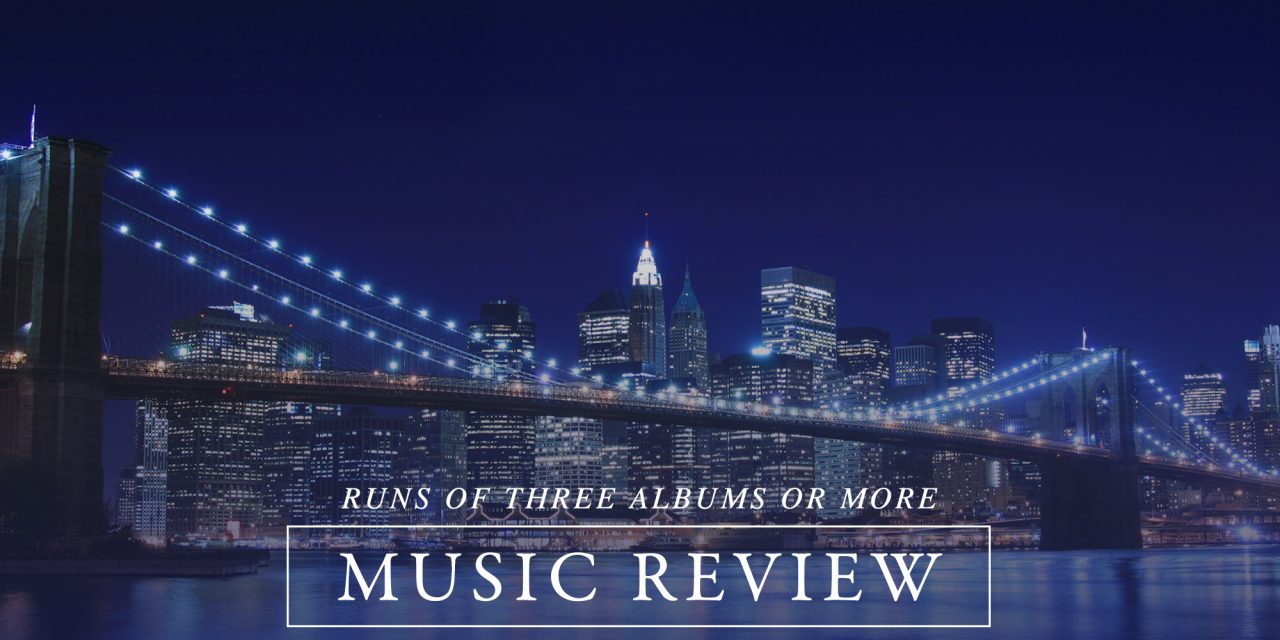 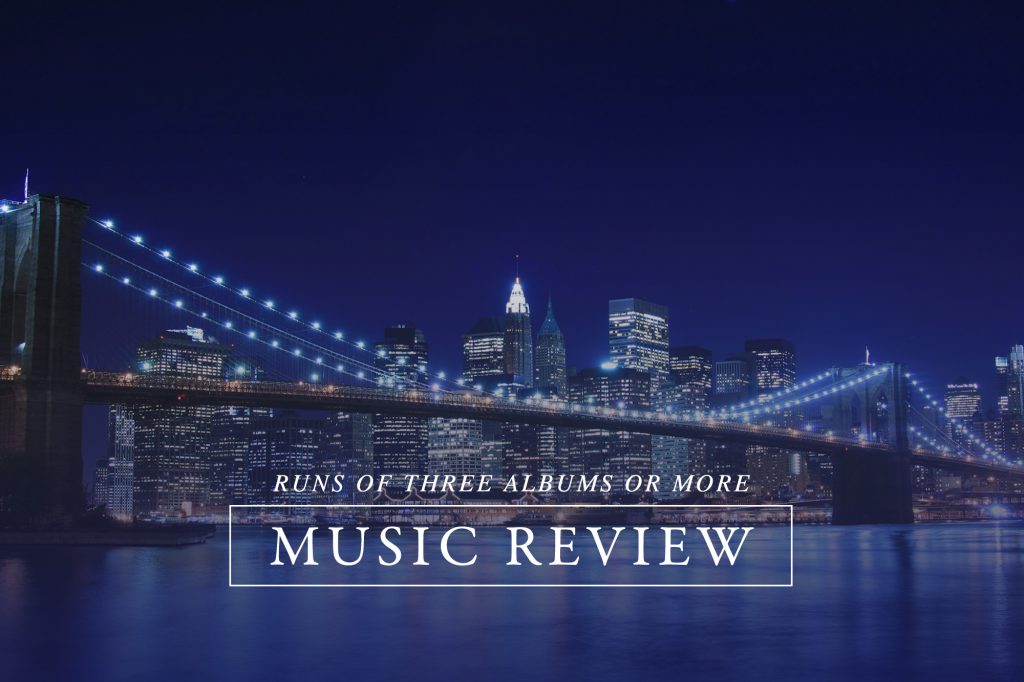 I got to thinking about this list when I was noodling about the remarkable strong run of albums from the Rolling Stones in the late 60s and early 70s.  Starting with Beggars’ Banquet the next four albums showed Keith Richards at the top of his songwriting game and the band as strong (studio music-wise but certainly not physically) as they have ever been.  I started wondering what other bands or singers had had three really tremendous consecutive albums.  I couldn’t come up with a lot – even bands I’d expected to find (The Beach Boys) seemed to have a weak album often enough that they couldn’t put three together.  My list is below.  [Rules of the game: Christmas albums, compilations from earlier albums and live albums don’t count – so only new, studio, non-holiday music counts.] 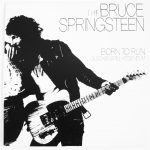 1.  Born to Run (1975) – Other people might argue that the two earlier albums would be the start of the run, but I never really got into either of the first two.  Actually, of the three I’m listing, I always thought that this one was the weakest, Thunder Road  and Born to Runnotwithstanding.

2.  Darkness on the Edge of Town (1978) – Dark, edgy, not mainstream, I could always see why this album wasn’t as commercially successful as Born to Run, but I always thought it was the stronger album

3. The River (1980) – Great album, what kept it from being a stupendous album was that it should have had only had 1/2 the songs and been a single album, not a double album.  I saw Springsteen live for the first time right as this album came out. 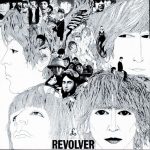 4. Revolver (1966) – Hugely influential, this one presaged Sgt. Pepper and, in my opinion, is the better album.  Sgt. Pepper has not aged well – it’s a difficult album to listen to these days – the songs are just flat out dated, which isn’t true of Revolver.

Ok, I’m going to list 4 of their albums that I guess are arguably influential.  I’ll just say I never got into REM, but that I understand that some people feel differently and leave it at that.  [sotto voce: chick band] 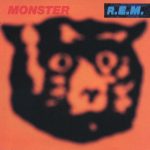 Good thing I set the requirement at only 3 albums, because Hendrix only did three studio albums (not withstanding about 1,000 post-mortem releases and bootlegs). 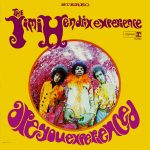 2. Axis: Bold as Love (1967) – Following later in the same calendar year, this cemented Hendrix’s position as #1 guitar god.  This would also have been about the time he made his way to England and wowed Clapton, Jeff Beck and Pete Townshend.

3. Electric Ladyland (1968) – Another double album with about one album’s worth of influential material.  You can definitely see in this set that Hendrix was veering off in a jazzy Bitch’s Brewsort of direction. 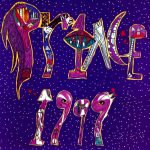 I’m sure a lot of people would argue with including Prince in this list at all, but judging from the number of songs off of these albums that have been covered by other artists, I’m comfortable in saying these are pretty influential.  He’s not totally my cup of tea, but damn the little guy puts out a lot of music.

3. Around the World in a Day (1985) – Hidden gem amongst Prince albums – check out the tracks: you hear them all the time on radio.

Maybe it’s just that I’m a child of the 1960s, but starting with Talking Book, Stevie Wonder had 4 great albums in a row. 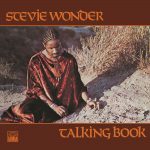 4. Songs in the Key of Life (1976)  – Collectively, this string of albums took Motown in a whole new direction.

Davis had many many albums that are considered seminal works in jazz, but it was hard to find 3 in a row.  Birth of the Cool, arguably Miles’ most influential work, predated the albums on my list by a number of years, as much as I would have like to include in on the list. 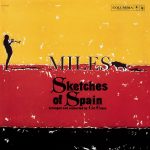 2.  Kind of Blue (1959) – After Birth of the Cool, probably the next most influential album, although a lot of commentators would put it first.  Others might argue for Bitch’s Brew, but I just never liked that album.

3.  Sketches of Spain (1960) – Another concept album and one of my favorite jazz albums. 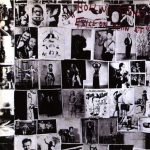 1. Beggar’s Banquet (1968) – What the Rolling Stones were doing while the Beatles were doing the WhiteAlbum.  I’ll admit the Beatles won this battle, but still one of my favorite RS albums. This is the first one demonstrating Gram Parson’s influence on Keith.

2. Through the Past Darkly (1969) – Never got the critical acclaim that other RS albums got, but a lot of the songs from TTPD are staples on the RS set list to this day.

3. Let It Bleed (1969) – This is the start of a remarkable set of three albums.  Shows the Stones as Keith’s band for the next few years.  Gimme Shelter, Love in Vain, Honky Tonk Women, Midnight Rambler, You Got the Silver, You Can’t Always Get What You Want – these are staples in the Stones’ set list currently.  The Beatles were doing Abby Road at this time – the Stones won this battle.

4. Sticky Fingers (1971) – Either this or Exile is the essential Rolling Stones album.  This one has my vote.  Mick Taylor’s last album with the band, it benefits from his technical mastery, but Keith’s songwriting has never been stronger.  The Beatles were cashing their checks from Let It Beby 1971.

5. Exile on Main Street (1972) – A hard album to like, it reflects the difficulties they were having in recording the album in the south of France. 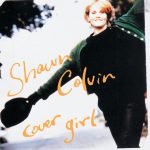 I had to bend the rules a little bit to get Shawn Colvin on the list – Cover Girl is technically not original material as it’s an album of covers of other artist’s materials.  On the other hand, it’s just such a damn good album.  My list, my rules.

3. Cover Girl (1994) – what can I say?  I listen to this album all the time too.  Heart of Saturday Nightis one of my favorites and sounds way better here than Tom Waits ever made it sound.  Naive Melodyis heartbreaking.

Sinatra had an amazing run starting when he moved to Capitol Records in the mid-50s.  His voice was at its peak at this time and Nelson Riddle showed the voice and the music off to full advantage.  Check out the dates on the albums – he was releasing amazing album after amazing album every few months during this especially productive period in his life. 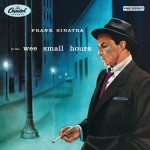 Lyle Lovett is a favorite of mine – I’ve seen him play live probably at least 10 times now.  His first string of albums was incredibly strong – they are all worth owning. 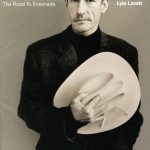 2. Pontiac (1988) – the production values on Lovett albums are usually top notch, but Pontiac is amazing – listen to how well the recording of the harmony is on Walk Through the Bottomland.

5. I Love Everybody (1994) – OK, this is the weakest album on the Lyle Lovett list.  I blame it on the Julia Roberts Force Field Effect – Lyle gets a pass on this one because the next one makes up for it.

6. Road to Ensenada (1996) – Probably Lovett’s strongest album – everything is first rate about it.

And check out Smile, his album of movie soundtrack music too.

Not on the list because he was a side man for Duke Ellington is Johnny Hodges.  However, you should buy this album 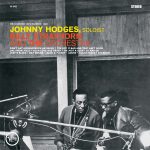 (Johnny Hodges with Billy Strayhorn) just because it’s the best jazz album of all time.