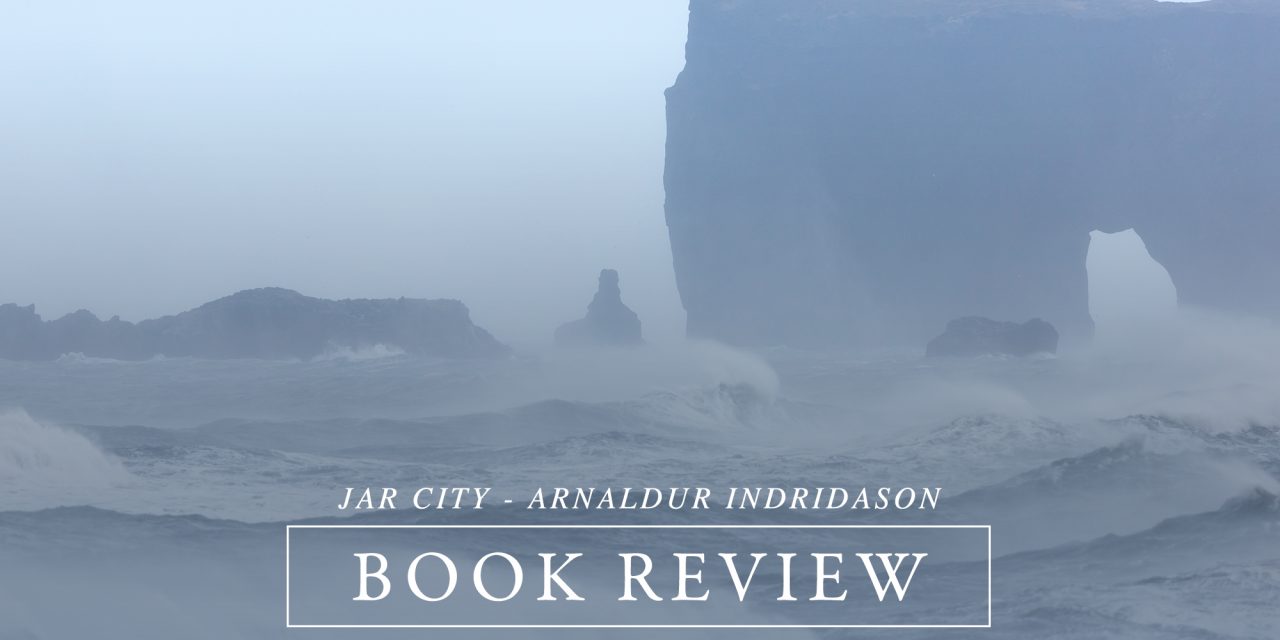 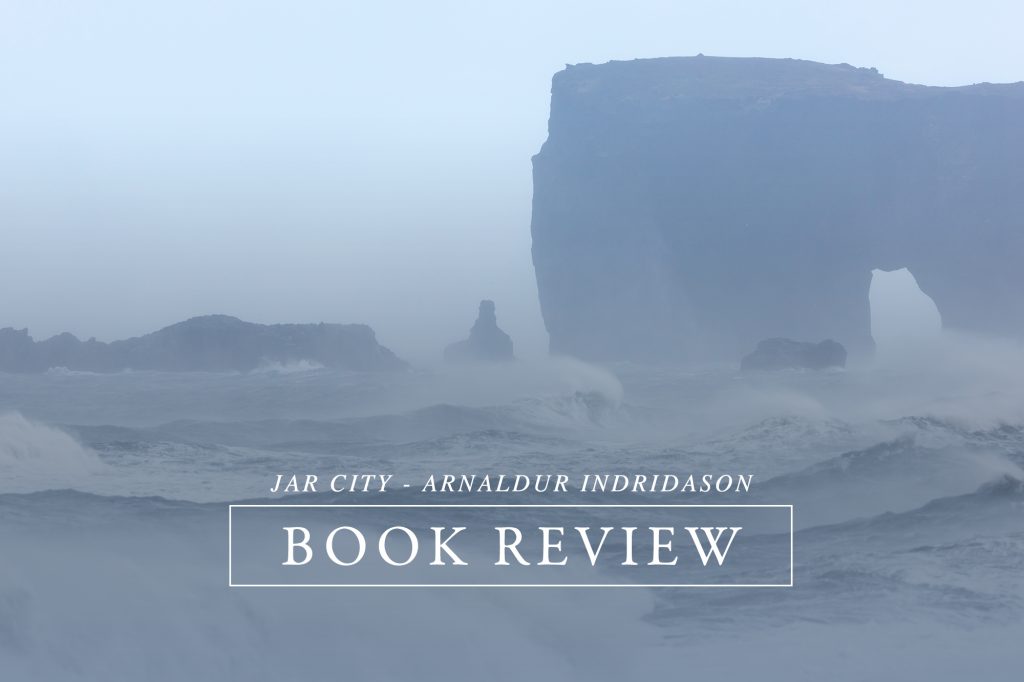 I’ve been reading a lot of Celtic and Scandinavian noir stories lately and stumbled across this book, Jar City: An Inspector Erlendur Novel, a while ago and finally got around to reading it. Originally published in 2006, it takes place in Iceland.

An older man named Holberg, who lives alone, is found murdered in his apartment in Reykjavik, beaten to death with an ashtray. Few clues are found at the scene other than a note that says “I am him”. Erlendur Sveinsson, a middle-aged Inspector Detective, and his team are assigned to investigate the death. In establishing who the victim was, they learn there were plenty of reasons for people to want him dead – he was a suspect in several violent rapes years ago as well as an associate’s disappearance more recently. There is the troubling complication of the deaths of several children over the years, which may or may not be connected to Holberg’s death.

Erlendur, long divorced and single, has his own issues to deal with – a drug addicted and possible pregnant adult daughter who seems to be involved with one or more drug dealers. And there’s a missing bride.

Iceland is a central character in the story, the weather throughout the book is always rainy and often storming. At several points in the story the weather hampers the investigation.

I think the book owes a lot to the writing of Ross MacDonald, the pseudonym of Kenneth Millar, who wrote a number of hardboiled detective stories set in Southern California in the 1950s through the early 1970s. Dashiell Hammett and Raymond Chandler are credited as being the originators of the detective-as-knight-errant school of hardboiled mysteries and MacDonald ably represented the genre in his Lew Archer novels.

I liked Jar City, it was certainly worthy of the annual Best Nordic Crime Novel award it received. I think Scandinavian noir can be harder for Americans to read because the names are often confusing and I certainly experienced that in this book. That said, it’s a fast paced read and worth a read.