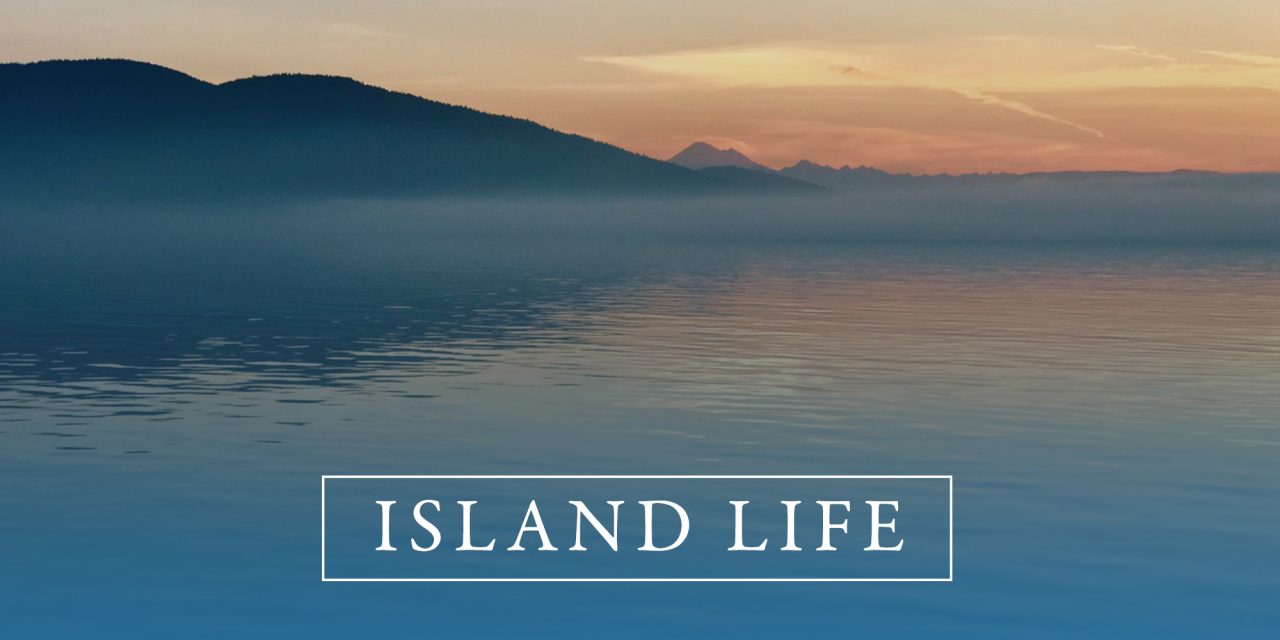 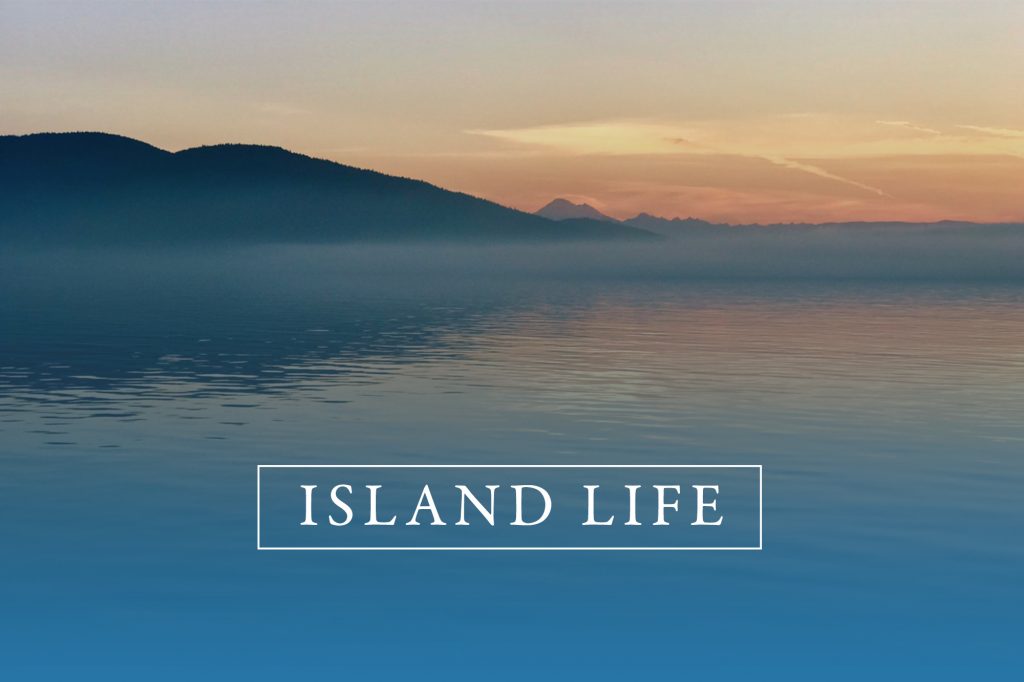 We moved into the house shortly after construction was completed in early 2012. The 3 acre yard then was entirely meadow and, in some places, bare dirt. Since then we’ve added a vegetable garden, a hedge made up of nearly 300 Italian cypresses and arborvitae around the front of the property, about 20 fruit trees, a small grove of Himalayan and river birches, around 10 maple trees that will grow into large trees, and a number of ornamental maples ornamental cherries and other plantings in a large garden between the house and the vegetable garden. In front of the house we’ve created a Japanese-ish garden comprised of three small-car sized granite boulders and some ornamental pines, maples and flowering plants.

One of the trees I planted in that front garden last year was a silver Korean fir– a small, very slow growing dense ornamental fir with white-tipped needles. Since deer supposedly don’t like conifer trees, when I planted it, we didn’t add any protection from the local white tails. Within a day or two, a deer had eaten the top off the tree.

A deer fence went up around the tree immediately to stop further damage, although I think the deer may have just been sampling to remind itself that it didn’t like pine trees.

I’ve been waiting to see how the tree responded.

Years ago when I lived in Petaluma California, I had planted a poplar tree in the planting strip next to the sidewalk on either side of the driveway. In retrospect, it was a terrible choice of a tree for that spot because poplars are almost scarily fast growing in Sonoma county – it’s not unusual for them to grow six or eight feet in a year – and their roots are sidewalk-killers. The second year those trees had been planted, some neighborhood vandal broke the main trunk off one of the trees at about six feet off the ground, breaking the top three feet or so off the tree.

Rather than pull the tree out and replace it, I decided to let it go the rest of the year and see what happened. Within a couple of months, one of the branches had clearly “decided” to become the new main trunk, it’s new growth happening almost vertically instead of angled like the other new branches. Within a year, the tree had caught up with the other tree on the other side of the driveway and the remnants of the damage were invisible unless I showed someone where to look.

Anyway, I wasn’t sure what would happen with the Korean fir, indeed, nothing happened for almost a year. This last week, one of the new branches has apparently “decided” to become the new main trunk of the tree above the bite mark. Interesting how nature works.