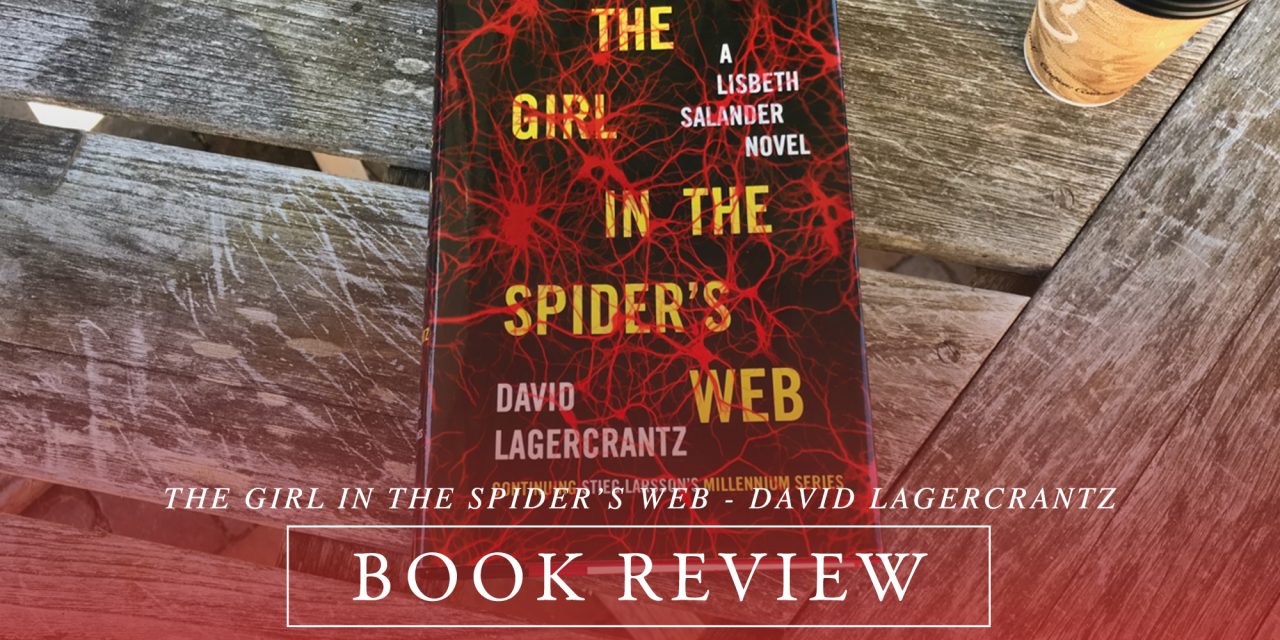 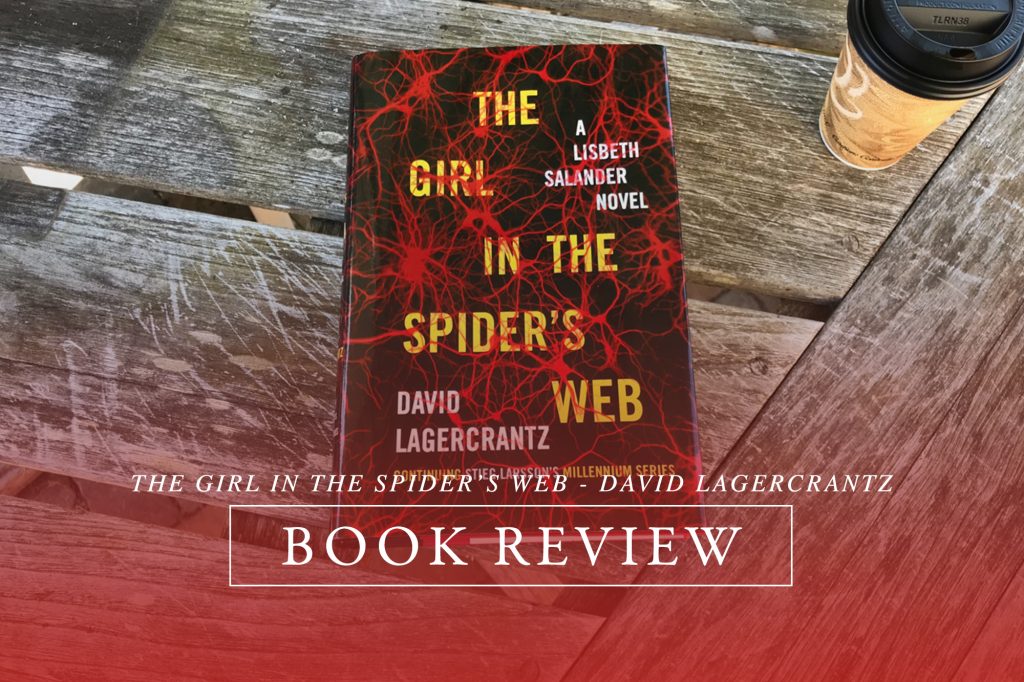 I just finished the 4thbook in the Millennium series – The Girl In The Spider’s Web(TGITSW). Published a couple of years ago (I’m still catching up), this is the sequel to the original three books – The Girl With The Dragon Tattoo trilogy– written by Stieg Larsson. It’s been a few years since I read the original trilogy, but I remember my impressions as being: well plotted, maybe a bit clumsy as to writing, but with really great characters, especially when considered as to how they’d interact. No question that Lisbeth Salander is one of the best main characters in thriller fiction of the last couple of decades.

Larsson died of a heart attack having completed the three books while working on the fourth. I recall reading somewhere that he’d planned that the Millennium series would eventually be ten novels. It was clear from the trilogy that one or more, maybe all, of the future books would involve a character unseen but present in the first books. Spider’s Web is the start of that part of the story.

The main thrust of the TGITSW revolves around the NSA and Swedish Security Police’s involvement in possibly aiding and abetting industrial espionage. There’s an artificial intelligence aspect element to the plot, but it’s not especially significant, which is probably for the best as AI is probably difficult to write about to a general audience – certainly Lagercrantz doesn’t even attempt it. A Swedish computer academic working on developing AI, Frans Balder, uncovers possible collusion between the NSA, a large research corporation and elements of a sophisticated Russian criminal organization active in Scandinavia. Balder has a young son and a scandalously sleazy ex-wife. The boy, August, is an autistic savant unable to speak.

As is usual in the Millennium books, Blomkvist is world weary and the magazine is in financial trouble. Blomkvist stumbles across the NSA story when Balder calls him in the middle of the night wanting to tell all – thinking that publicly releasing what he knows will keep him and August safe from reprisals by the Russian gang. Balder is too late and pays for it with his life. What exactly he knows ends up being a bit of a MacGuffin– it is or isn’t revealed at the end and isn’t important for the denouement of the story.

As you’d guess, Salander finds she has a lot in common with August – I’m resisting the temptation to say they get on like a house on fire, but you get the idea. In Lagercrantz’s telling, Salander comes across as a bit of a Lara Cross-type character – almost a comic book heroine. Some of it may be due to the difficulty in stepping into someone else’s shoes in authoring the series and some of it probably is just a function of these kinds of thrillers always end up with characters who are less realistic than we expect (i.e. Jack Reacher, Kay Scarpetta, etc.).

All in all, I think that Lagercrantz does a better job plotting the book than Larsson did with the original three and he is definitely a more skilled fiction writer – the book deftly interweaves multiple points of view into a very fast paced timeline and at no point did I feel left behind as a reader. TGITSW was a good summer read.

I’ll definitely read the next book in the series.